Your basket is empty.

PILO Engineering are recognised as being one of the best CNC Engineering companies in the cycling Industry, with strong history, global customers, and a real passion for cycling.

Our Parts are made of top quality materials, such as 6061 aircraft aluminum.

All of our production processes are environment friendly, recycling and low use of energy are always in mind, plus we donate to enviromental organizations and tree planting projects.

How we started manufacturing derailleur hangers.........

Oron Pilo found out early in life that he had a love for his bicycle and a need for speed. As a competitive cyclist in high school, bicycle maintenance and repair became a critical skill in order to keep his machine in peak riding condition.We all know mechanical parts eventually wear out or break, and Oron had many sources for replacement parts until the derailleur hanger wore out and snapped.

Oron searched high and low for a replacement part, and in the meantime was unable to train for three whole months because the dropout wasn't anywhere to be found ! The frustration during this time was almost unbearable – to have such a passion for competitive riding and to have no avenue to enjoy the pleasure of that challenge. 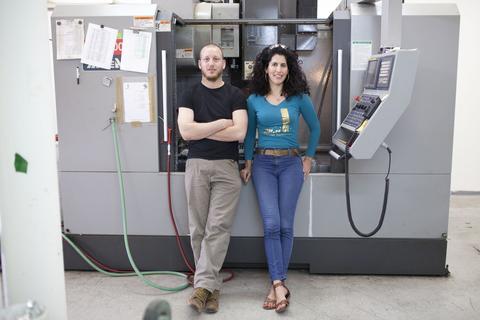 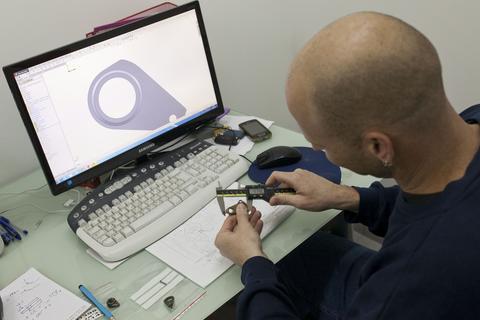 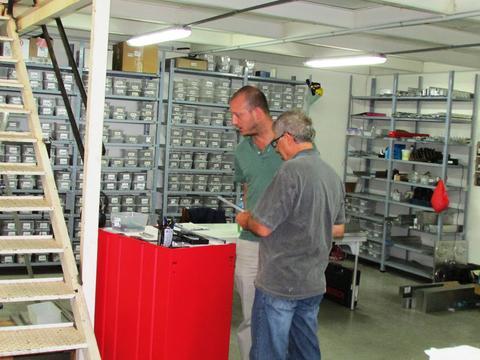 All Great Inventions Begin With a Single Thought !

A few years later (2005) Oron and his older brother were chatting about old times when this situation came to mind, and the idea to make parts was formed. His excitement was highly contagious as he took the idea to his partner, Hila, and thus, they started the journey together.

The idea started to take on new depth and producing derailleur hangers was not just enough - the desire came forth to produce the biggest collection of derailleur hangers on the market while maintaining the utmost respect for the environment.

At first, PILO was an unknown name as a new manufacturer, but soon word started to spread.  The first real vote of confidence came as the senior bike mechanic from Mazman & Merutz (a well known bike store in Tel Aviv) took notice. Word was slowly starting to spread, part requests were starting to increase, and slowly but surely, the variety of derailleur hangers was growing.It was only a short time before many of the local bike stores were ordering parts and offering their support and encouragement.

The Light Bulb Goes Off !

Small thinking has never been a part of this dream.  Hila had the insight to recognize that if riders in could not locate a derailleur hanger, then there were also riders all over the world who were in the same situation.She understood the speed and urgency with which a replacement is needed, knowing there is nothing more frustrating than waiting for that part to arrive.

Hila used her skills online to market and promote the parts, and soon SOS emails and phone calls were coming in from around the globe! There definitely was a need for high quality parts.

Riders from all continents would tell the same stories, and the need was always the same – to locate a new derailleur hanger quickly to replace a part that had somehow failed, worn out, or was no longer available. Hila and Oron put their hearts’ into coming to the rescue in most cases.Sometimes this took a lot of ingenuity, and thus some of the products were developed with trans-Atlantic fittings, and all thanks to the common and global language of people that just have passion for riding their bicycles.

Hila and Oron intend to take this company to the very top through producing a top-notch product and providing superior customer service.